Enjoy this private Castel Gandolfo tour from Rome with your professional tour guide and learn about the Pope’s unique vacation residence. Along the Tiber River’s beaches, Rome is in the central-western region of the Italian Peninsula. The Pontifical territory of Castel Gandolfo spans more than 55 hectares, with 30 hectares dedicated to gardens and the remaining 25 to agriculture.

Believe us! This is really adventure! Our tour pros are here to help you create a one-of-a-kind Rome experience. By simply contacting us, you may customise any journey. This is an example of some of the most important areas of interest you’ll see on your personal tour of Castel Gandolfo.

Taken to the top of Alban Hills, you'll have stunning panoramic views from one of the highest scenic spots overlooking the outskirts of Rome. Discover the Pope's farm, which incorporates the traditional Roman lifestyle. They have been introduced to cows, chickens, sheep, and many other pope animals. Return to the palace and continue your tour of the Pope's summer mansion, which was converted into a museum by Pope Francis. The highlight of this spectacular tour is the Vatican Palace, which has a music hall that is not normally open to the public.
Castel Gandolfo Tour, Day Trip to Castel Gandolfo from Rome

Return and Drop off in Rome 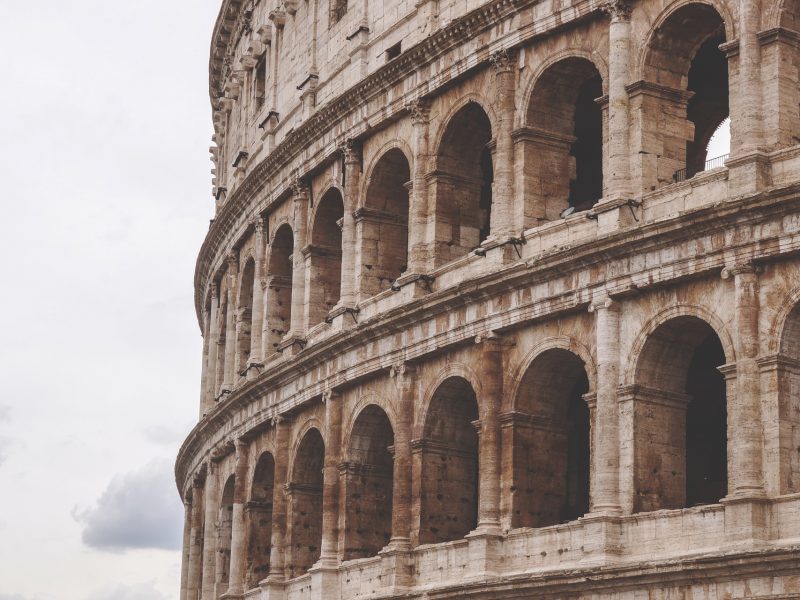 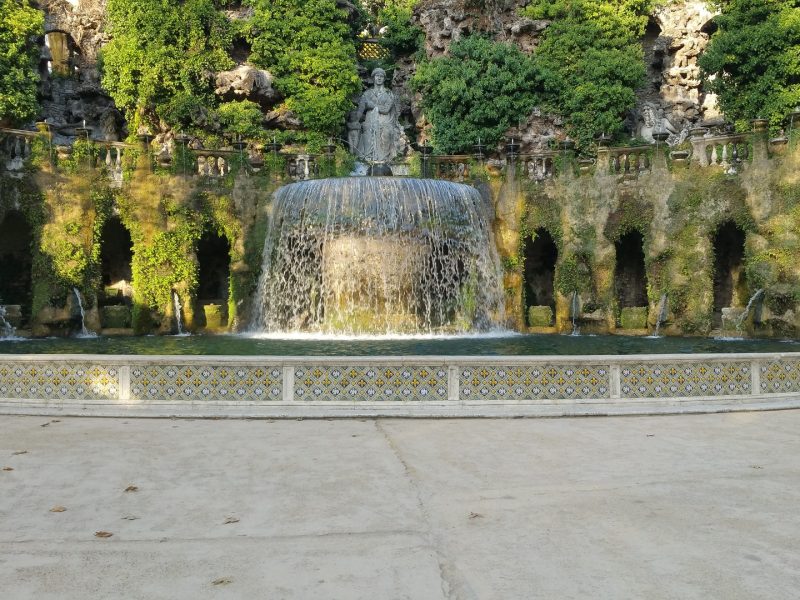 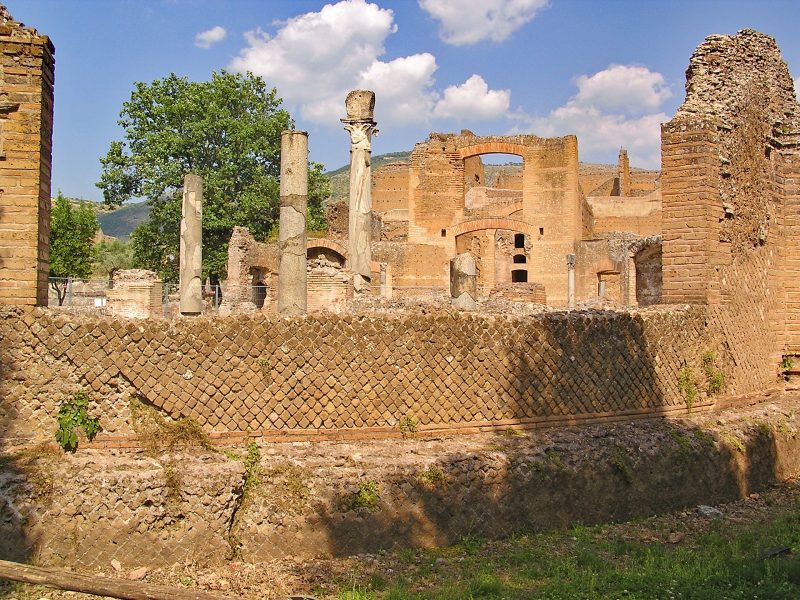 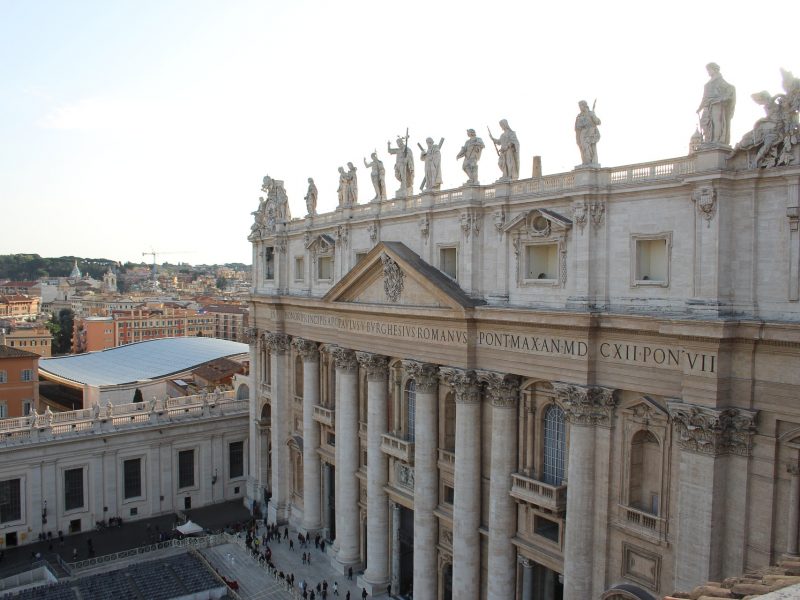