What makes Italy so special?

Italy is a romantic, as well as a historical country. Italy has a rich, profound history and culture despite being a relatively new country, officially united in 1861. It is well-known for the Renaissance and the wonderful artists who came out of it. It is also well-recognized for its linguistic, entertainment, trend, and high-end brands. It is, nevertheless, well-known for its football squad!

That’s not all! Italy is famed for cuisine such as pasta and pizza, as well as artwork like Michelangelo’s statue of David and buildings such as the Colosseum. As a result, Italy is well-known for its tourism, art cities, and spectacular scenery. Italy attracts millions of tourists every year because of its intriguing culture, beautiful landscapes, cultural landmarks, and renowned food, ranking fifth in the world and third in Europe in terms of foreign tourist arrivals.

Our Rome in a Day Small Group Tour is ideal for those with limited time to explore the highlights of the Immortal City. With our action-packed full-day schedule, see the Colosseum, Sistine Chapel, Trevin Fountain, and much more. This thrilling tour takes you on an adventure through time and space.

With this package, you may travel even more pleasantly with our Small Group departures, which are limited to 5 people. Available on all Insight of Small Group departures, this option allows you to travel in comfort and style. Spend less time waiting, more time having fun with your trip partners, and receive more personalized service. Also, you’ll be traveling with the same group of fantastic individuals from beginning to end, with your Well-Being instructor keeping an eye on your well-being every step of the way. Here are a some of the destinations that our small group tour visits.

This private Vatican tour is ideal opportunity to see the wonders that the world’s greatest museum. You’ll start by touring the Vatican Museums, the house of some of the world’s most important works of art. The collection of Greek and Roman statues, with the statue of Lacoon and his sons as the major attraction, is undoubtedly one of the highlights. Over 400 masterpieces by the greatest Italian artists, including Giotto, Leonardo da Vinci, Raphael, and Caravaggio, are on display. Van Gogh, Bacon, Chagall, de Chirico, and Matisse are among the artists represented in the contemporary art collection.

The Sistine Chapel and the Basilica of Saint Peter:

Then, you’ll see the magnificent Saint Peter’s Basilica, marveling at Michelangelo’s Pietà, and then visiting the world’s largest cathedral, always escorted by your professional guide.

Tivoli, an old holiday destination for Roman aristocrats and emperors known for its villas. The tour will begin at Villa Adriana and conclude at Villa D’Este.

The Villa Adriana is a collection of classical buildings built by the Roman emperor Hadrian in the second century A.D. as a refuge from Rome. It incorporates the best parts of Egypt’s, Greece’s, and Rome’s architectural legacy. The villa had hot baths, libraries, an enormous portico, rows of columns, and a plethora of other intricate structures.

On the location of the Benedictine abbey, PirroLigorio erected Villa D’Este in 1550 for Cardinal Ippolito II d’Este. The reception halls are beautifully frescoed. The mansion, which was surrounded by some of Italy’s most stunning Renaissance gardens, later became a model for the creation of European gardens. There are approximately 500 fountains on the property. Villa D’Este, like Villa Adriana, is protected by the UNESCO World Heritage Committee.

Are you concerned about the language?

Our English-speaking guides will bring the history of Ancient Rome to life for you by sharing anecdotes and commentary about this fascinating city. Explore Rome’s dark side with a journey into the city’s crypts and catacombs or discover Rome when the sun sets on one of our Rome night tours. Most importantly, when you travel with us, you can discover Rome the way you wish. We provide a selection of small group family excursions and personalized tours so that your Rome vacation is all you imagined.

When visiting Rome, you’ll need a guide because you may have several queries at the beginning! what to see? How long should I be expecting to be there? and how should I get around this city of roughly a million people? All these will somehow hinder your journey. Do not be alarmed! In Rome, RVC has its own team ready to greet and serve you. RVC gives you the assurance that you are not alone and that someone is there to help you with whatever you need. Our small group Rome excursions have been custom designed to provide you with a truly spectacular view of the city while remaining comfortable, fun, and educational. 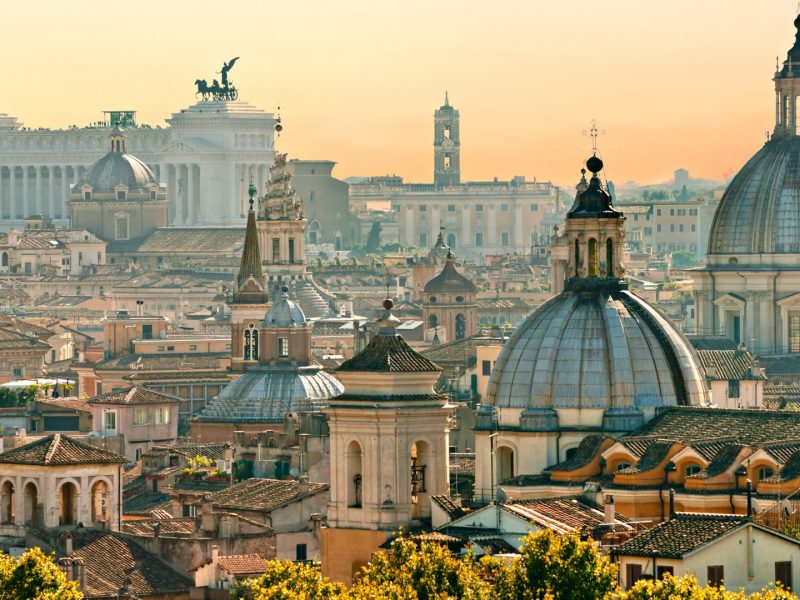 christmas colosseum guide tour history Largest christmas tree Museums no guide palatine hill roman forum rules self guided sistine chapel tickets tivoli tivoli private tour vatican vaticancity Villa Adriana villa d'Este weather
Copyright © 2023 by Rome Vatican City- Skip the line Tickets, Private Tours and Group Tours
Log In
Sign Up
Reset Password
We use cookies on our website to give you the most relevant experience by remembering your preferences and repeat visits. By clicking “Accept All”, you consent to the use of ALL the cookies. However, you may visit "Cookie Settings" to provide a controlled consent.
Cookie SettingsAccept All
Manage consent